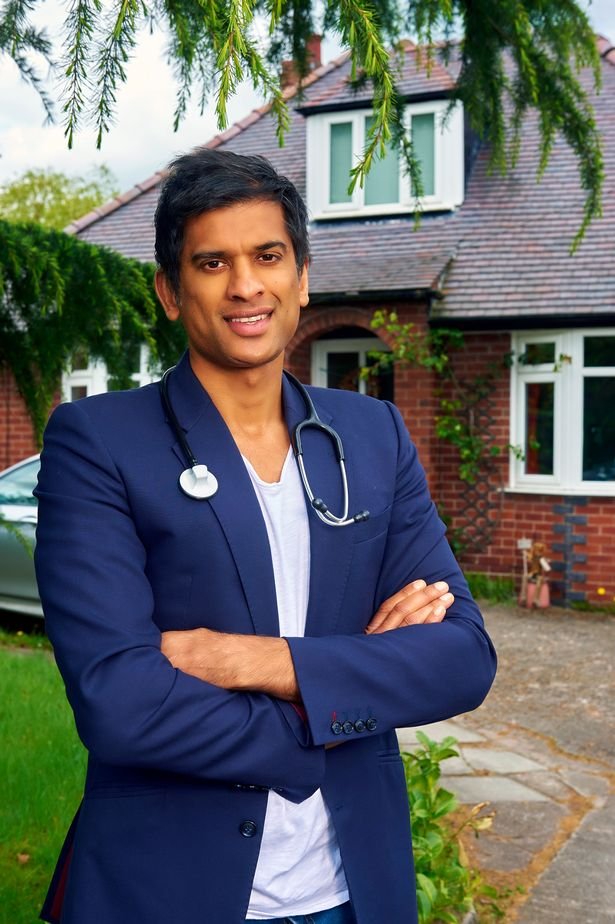 Can you actually make a disease disappear? Dr. Rangan Chatterjee thinks you can. Often referred to as the doctor of the future, Rangan is changing the way that we look at illness and how medicine will be practised in years to come. He highlighted his methods in the groundbreaking BBC TV show, Doctor In The House, gaining him much acclaim from patients, his contemporaries and the media.

He is the author of the international bestseller, The 4 Pillar Plan which has been released in the USA and Canada under the title, How to Make Disease Disappear. Rangan’s 15 years of clinical experience in the NHS includes internal medicine, immunology and general practice. A pioneer in the emerging field of progressive medicine, he also uses techniques from other disciplines he has studied including movement kinetics and functional medicine.

His own journey of learning was accelerated when family members fell ill and now Rangan is helping people to take control of their health by addressing the root causes of their illnesses, something which is often not achieved in 21st century health care, evidenced by a steady increase in the rates of chronic disease.

Rangan is a super-generalist, looking at as many factors as possible which can create wellness or illness. His talk is testament to how our thinking around the concept of disease needs to change to help form a map for future healthcare.